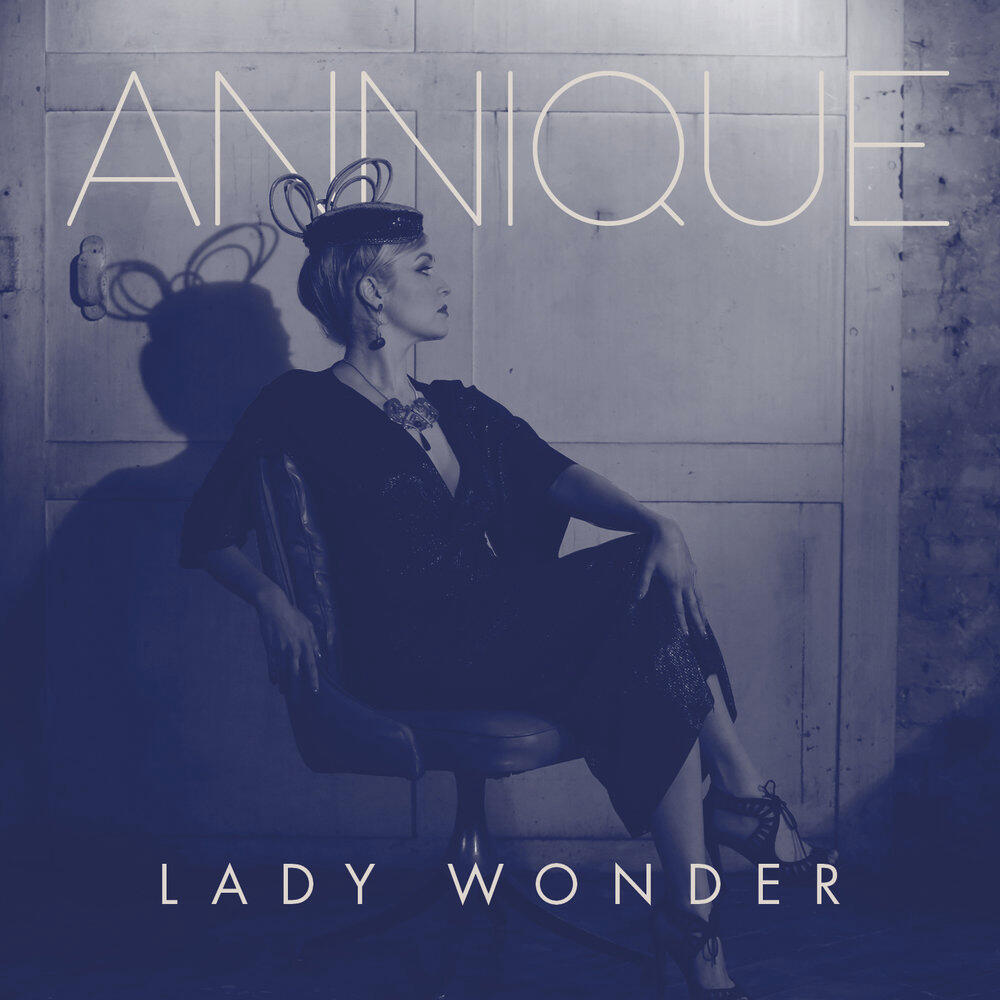 “wow, she can sing can’t she”
David Rodigan
The Guardian

Award-winning singer and songwriter embodying a style borne from a synthesis of jazz, pop and soul influences.

Headlined at prestigious London venues such as Ronnie Scott’s, KOKO, The Jazz Café and 606 Club and renowned festivals across the UK, Europe, and Israel. 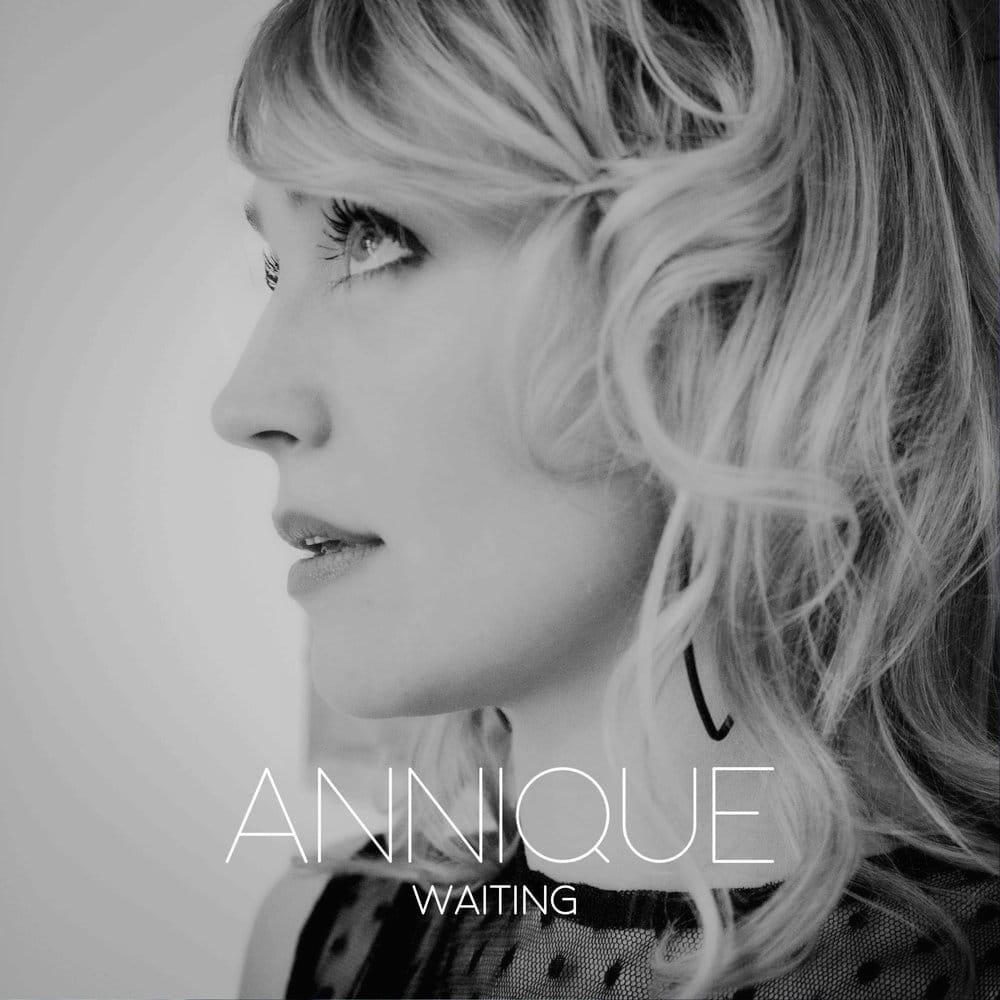 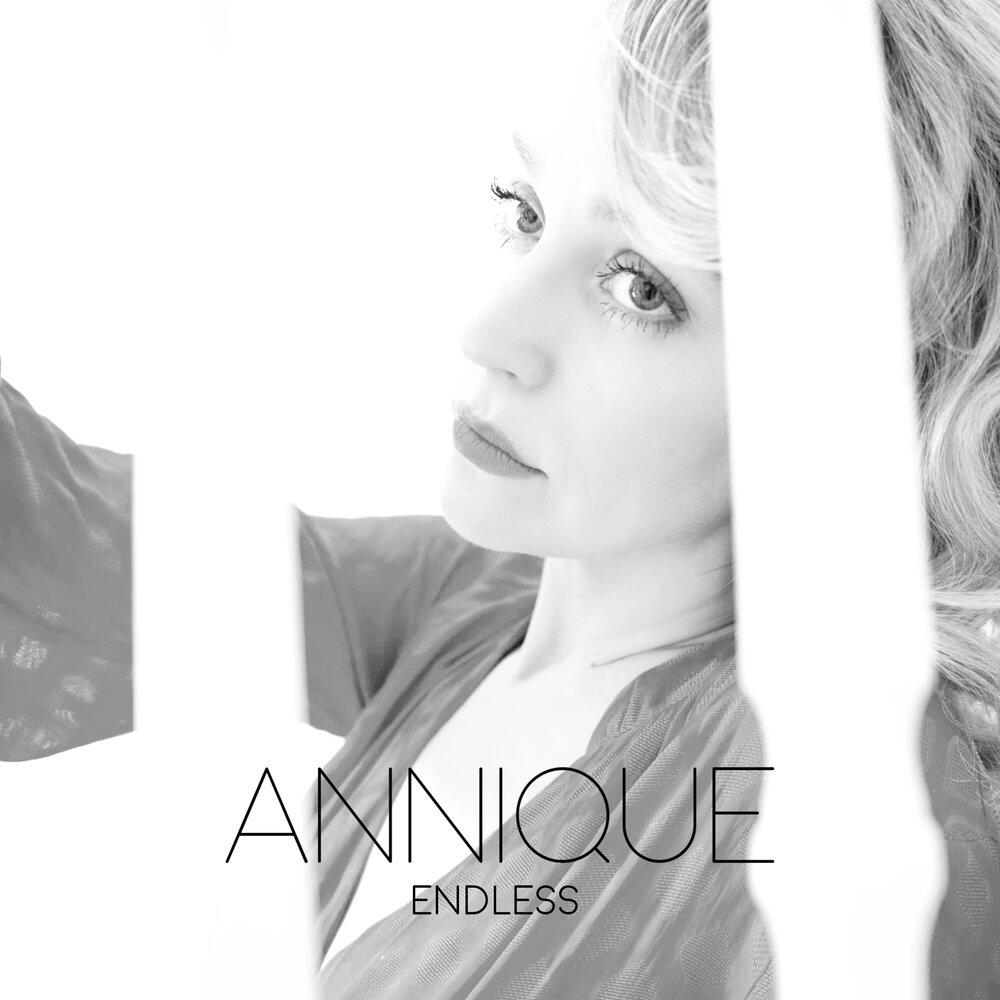 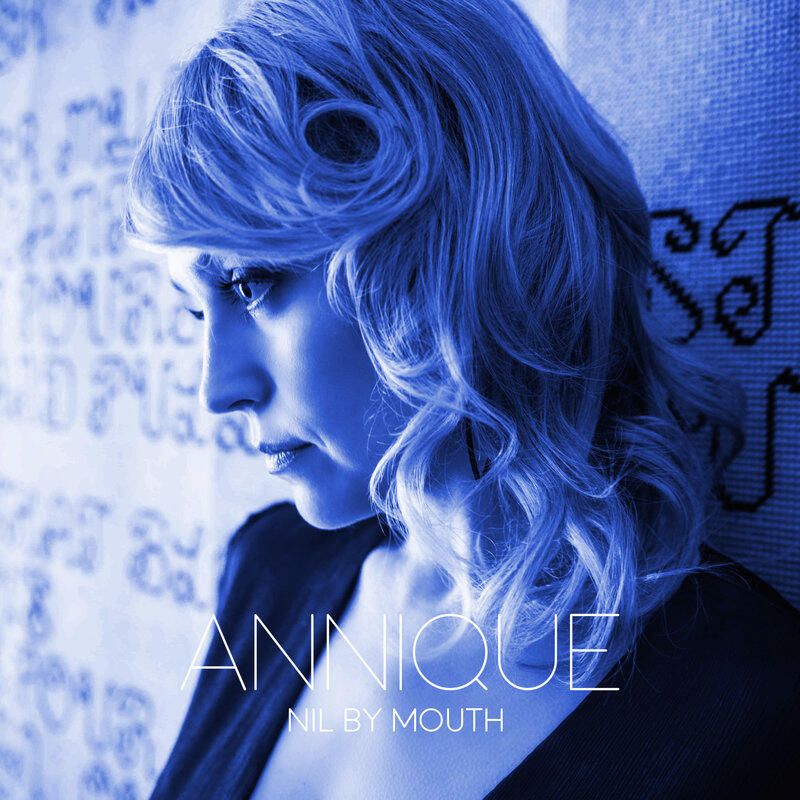 'Nil By Mouth'
Out Now
Buy on CD Baby 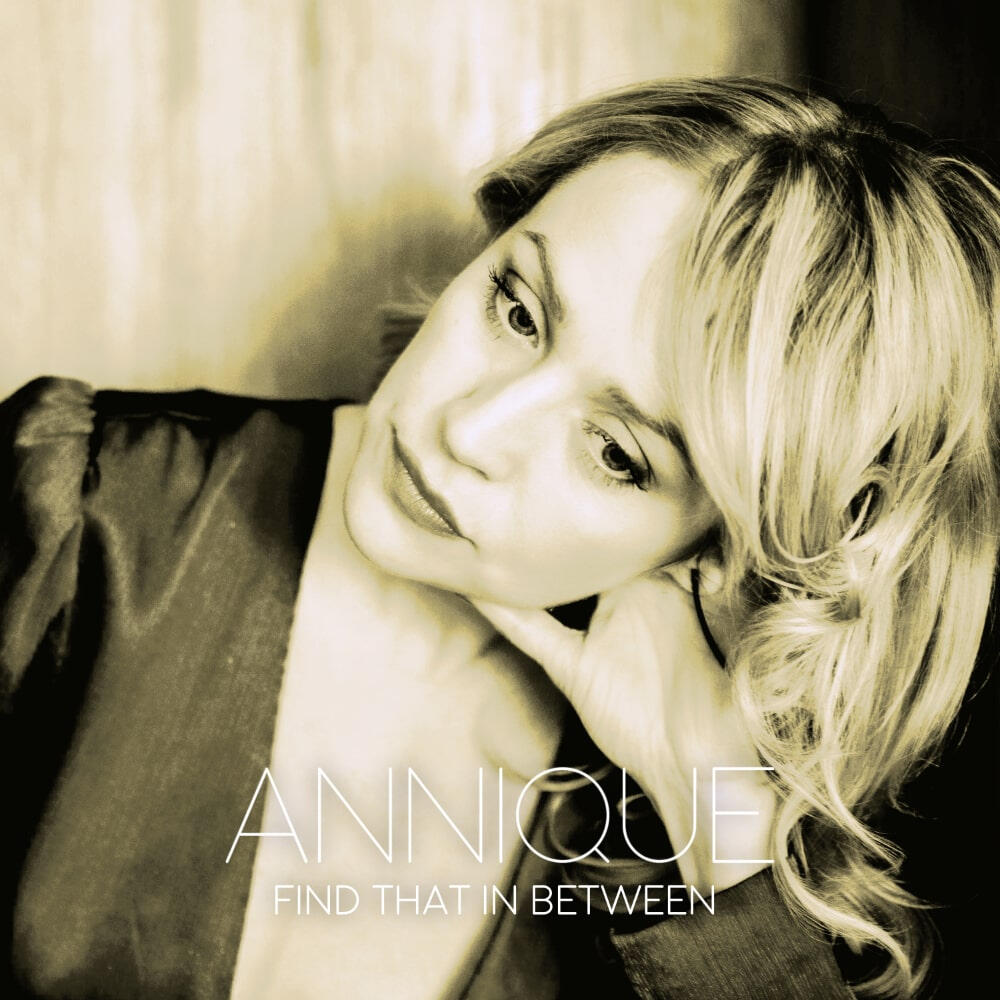 'Find That In Between'
Out Now
Buy on CD Baby 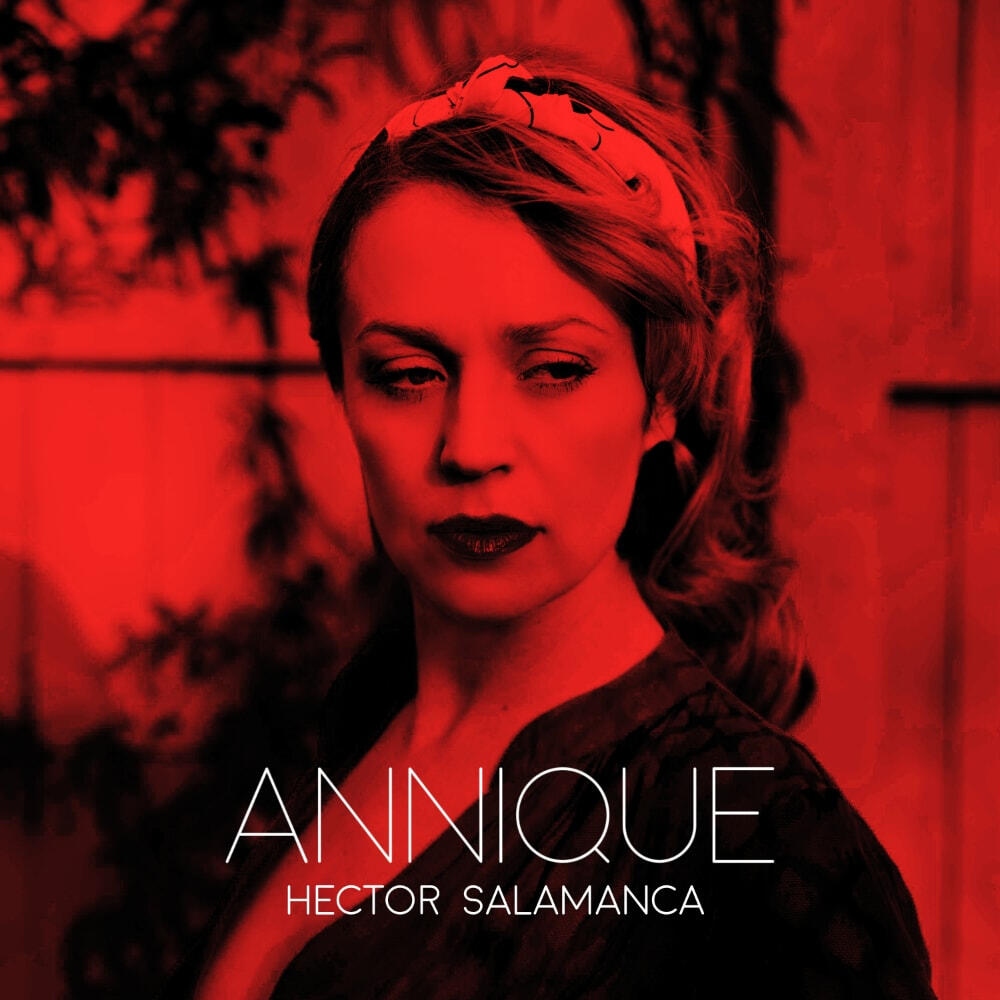 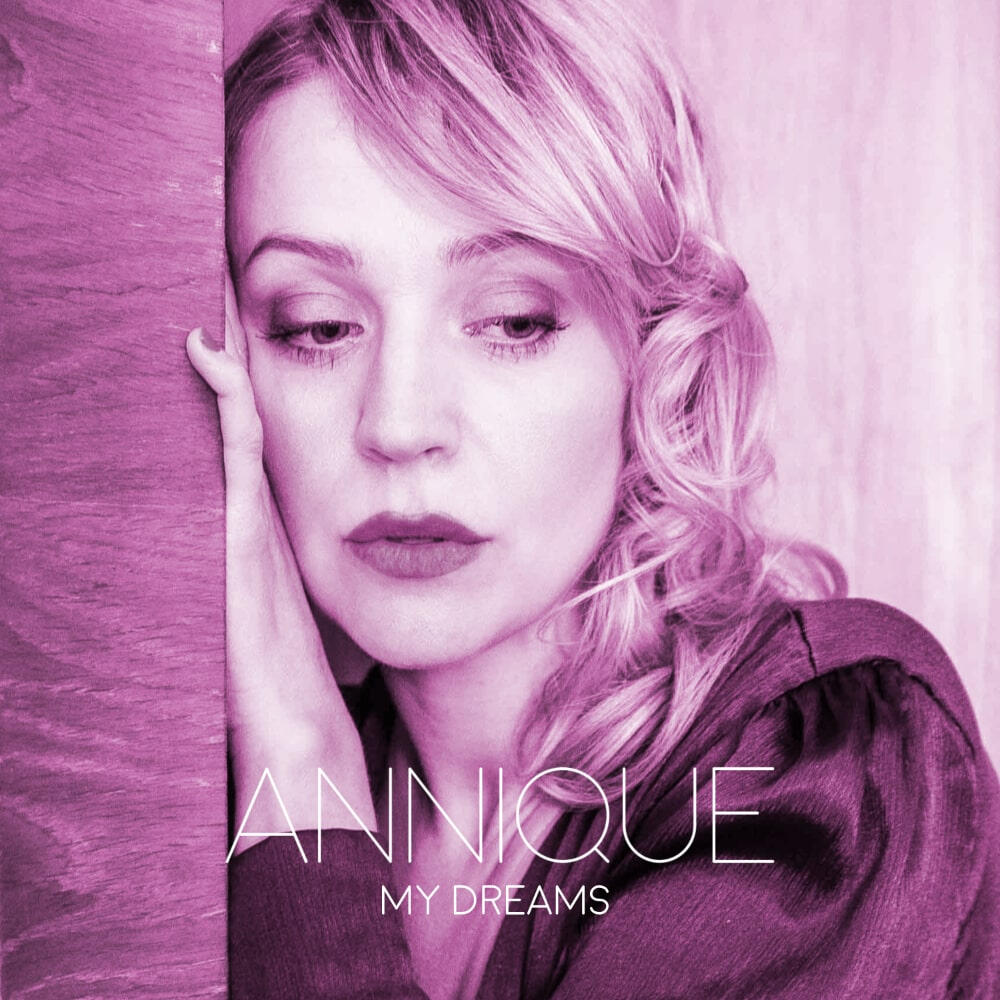 'My Dreams'
Out Now
Buy on CD Baby 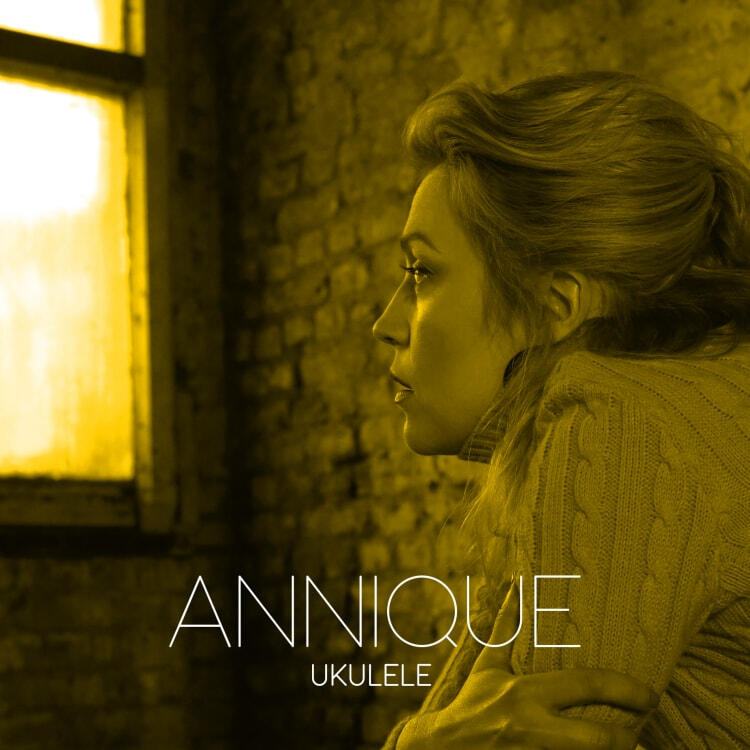 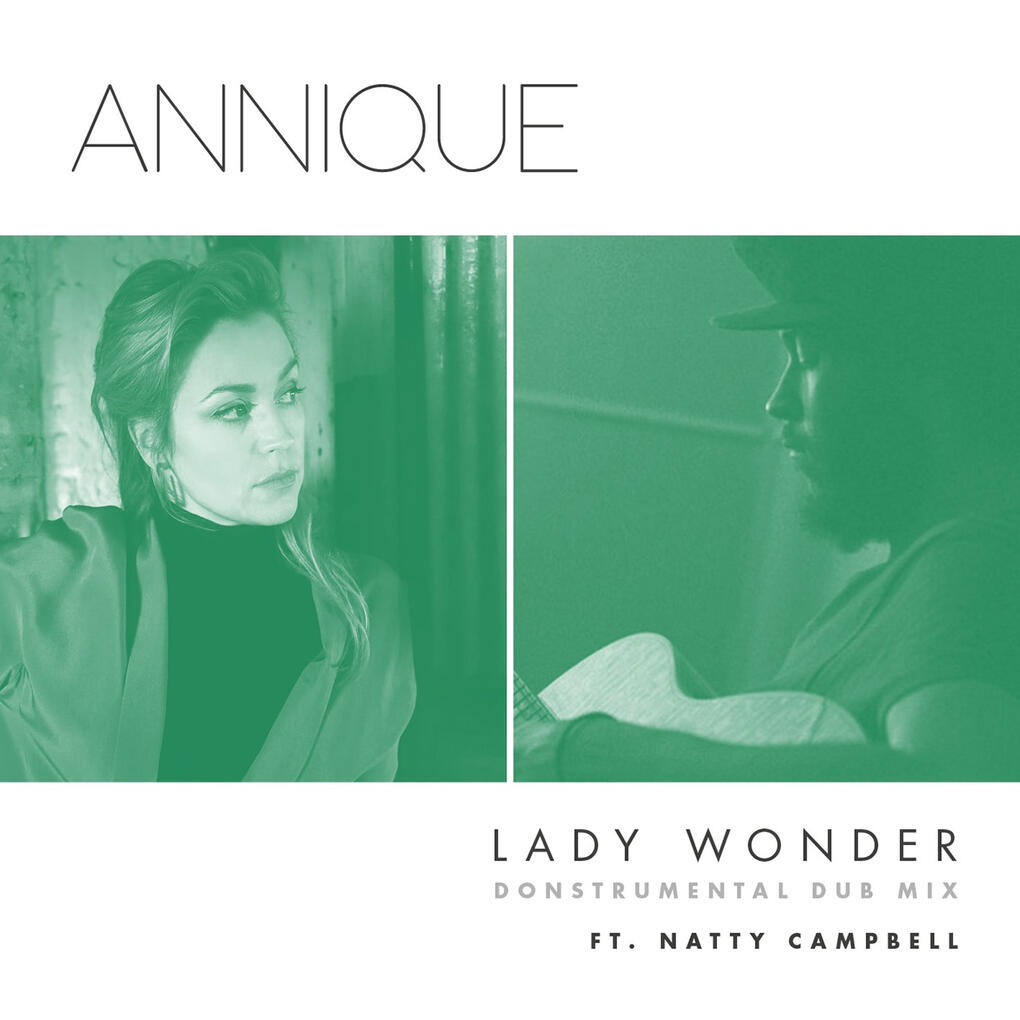 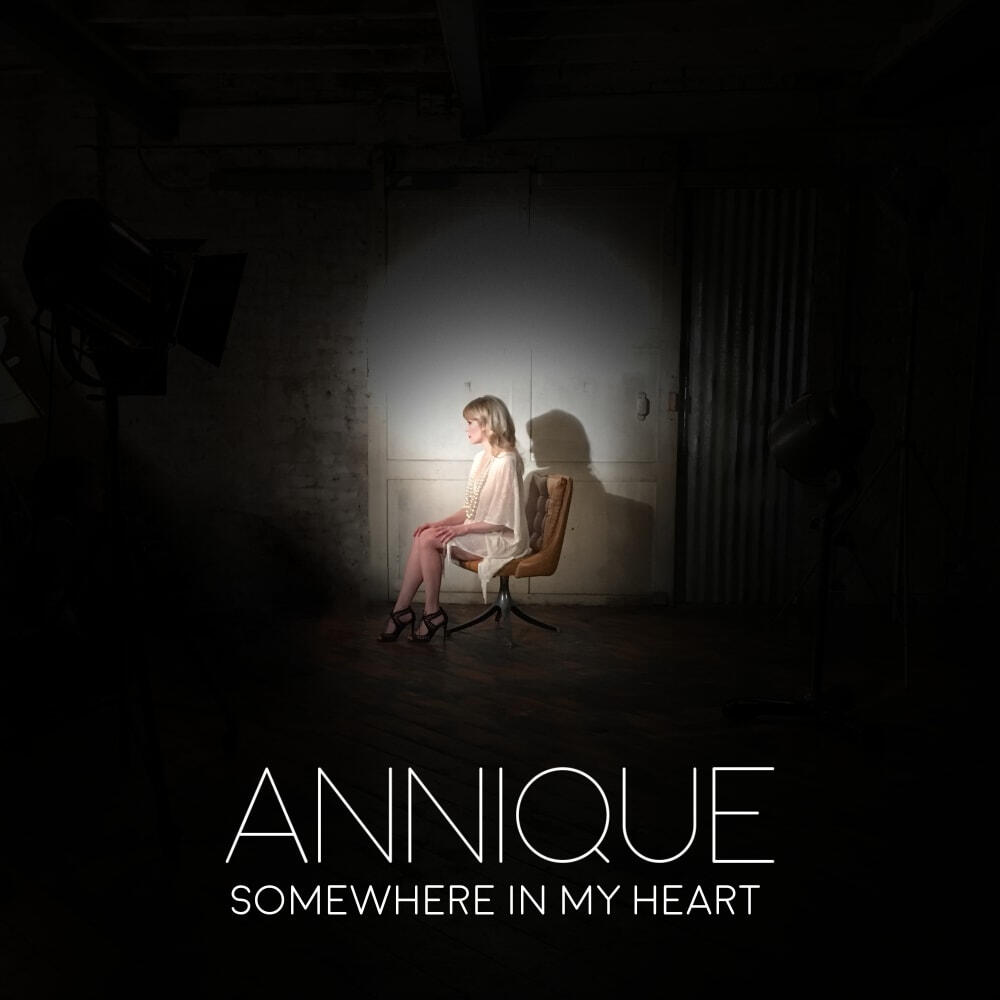 'Somewhere In My Heart'
Out Now
Buy on CD Baby 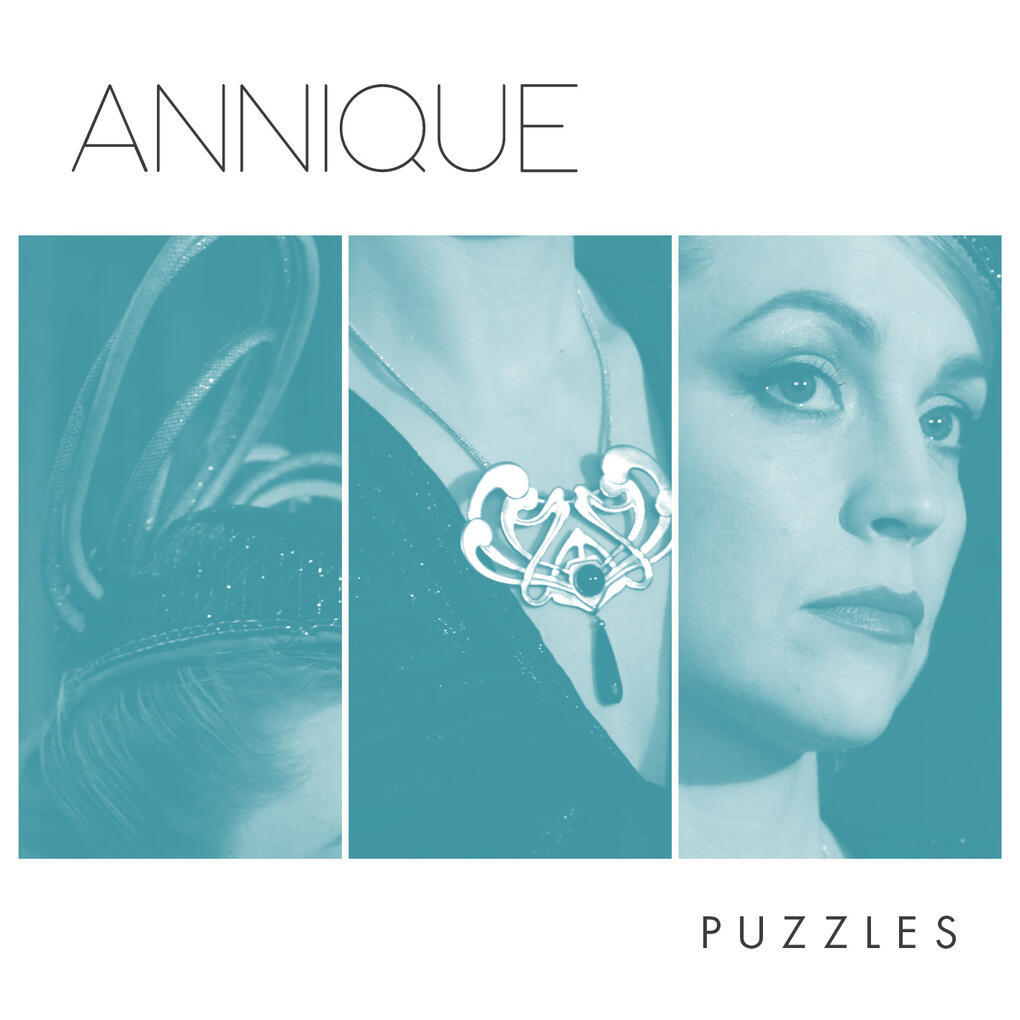 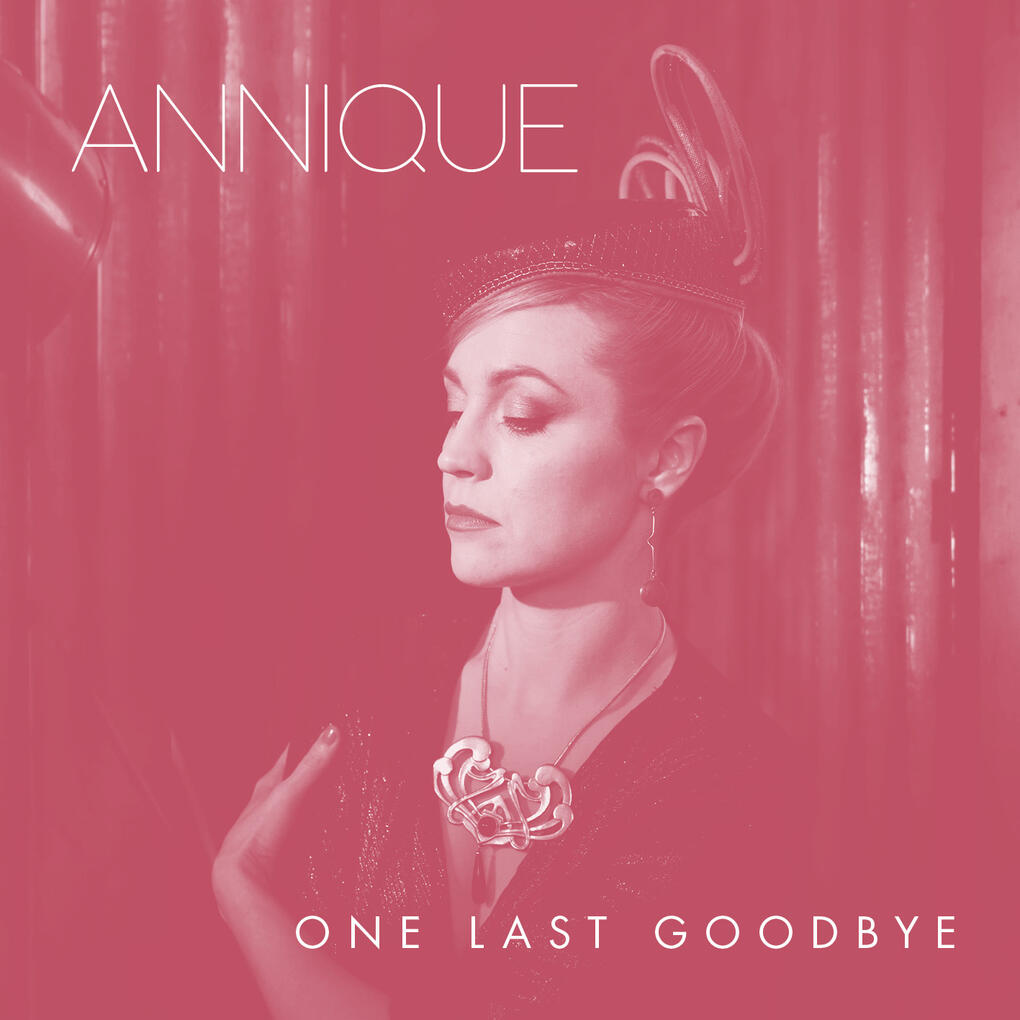 'One Last Goodbye'
Out Now
Buy on CD Baby 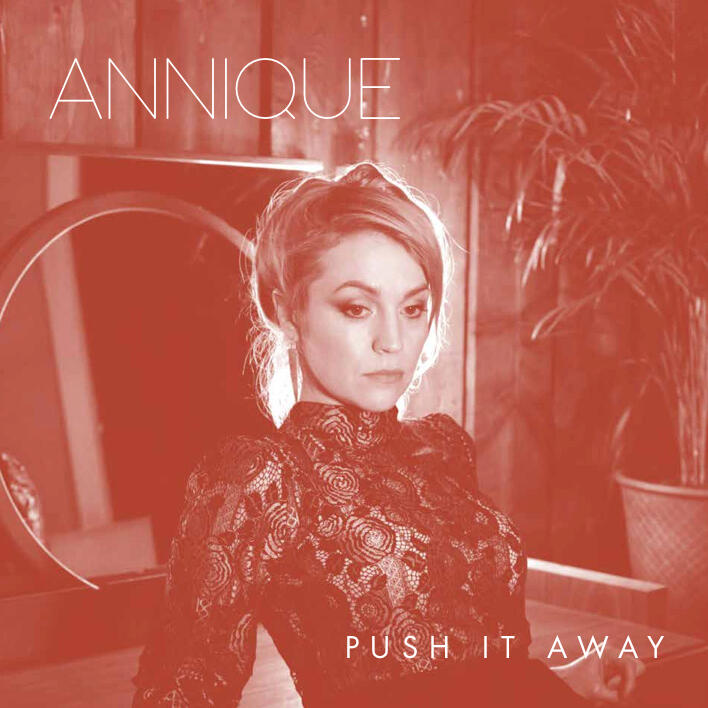 'Push It Away'
Out Now
Buy on CD Baby. 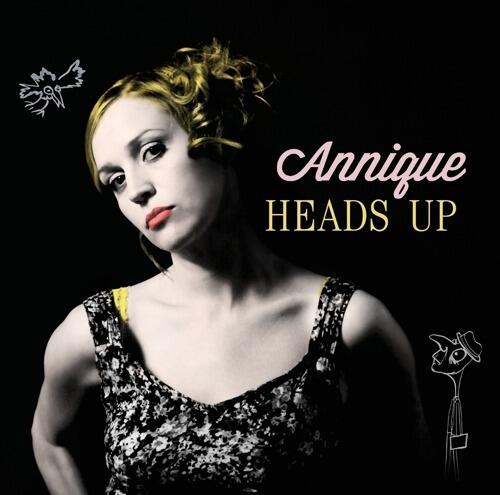 UK singer and songwriter, ANNIQUE embodies a style borne from a synthesis of jazz, pop and soul influences. It was with the partnership with acclaimed producer and multi-instrumentalist Koby Israelite, that ANNIQUE found a channel to explore her unique musical expression and inventiveness.

The 2015 release of ANNIQUE’s debut album ‘Heads Up’, under Berlin based label Asphalt Tango, garnered critical acclaim and led to a host of vocal collaborations with European artists such as renown brass band Fanfare Ciocarlia, but also a number 1 in the Juno download charts with Mahala Rai Banda.

Having previously provided backing vocals to multi award winning acts such as Trevor Horn, The Gorillaz, and The Streets, ANNIQUE's performances at prestigious London venues such as KOKO and Ronnie Scott’s led her to take to the road performing across the UK, Europe, and Israel.

‘Lady Wonder’, ANNIQUE’s hotly awaited follow up album is launched in October 2018 and released through ANNIQUE's own label RT Records.

ANNIQUE proves herself a sharp eyed lyricist with a tender, seductive voice, igniting a raft of deep-toned torch songs from modern-day London with her mix of soulfulness, eclectic jazz and world influences, and the cinematic soundscapes of collaborator Koby Israelite."
Tim Cummings the Guardian

“She has soul, she has sensuality, she has a big voice, it is a wonder why we have not heard the name Annique before now”

“Wow you have an incredible voice” 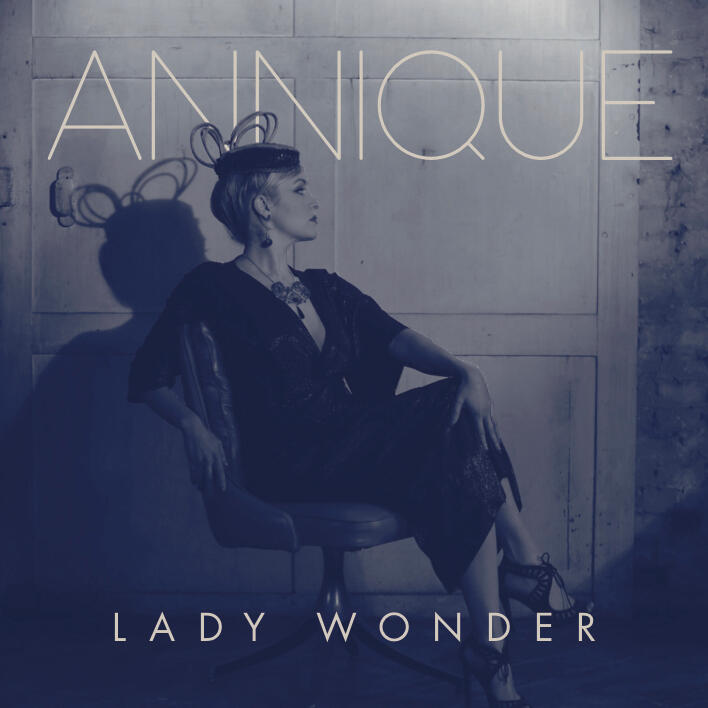 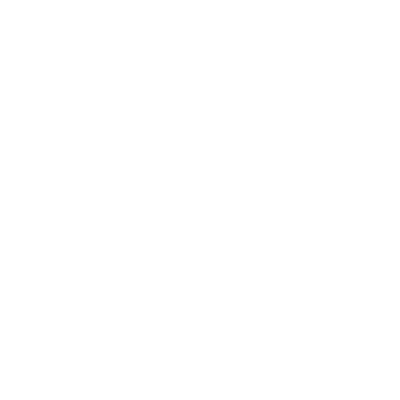